Share
Tweet
Pin
0 Shares
We finished our huge long study on the Civil War recently and have moved on to learning about the reconstruction period after the war.
I think this period was a little harder to find activities for! But, I did end up finding one great idea that we used. I think it was a great hands-on and visual activity for the kids so I thought I would share!
I found this idea here, I wanted to be sure and give credit. 🙂 (This link and others are found on my American History Pinterest board.)
I split the kids up in to 2 groups and gave them a set of pattern blocks. 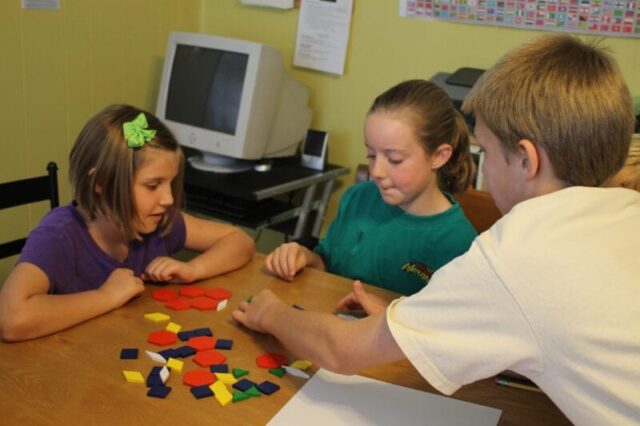 Each group was to design some sort of “creation” or art work with their blocks. It could be a real picture or just a design. 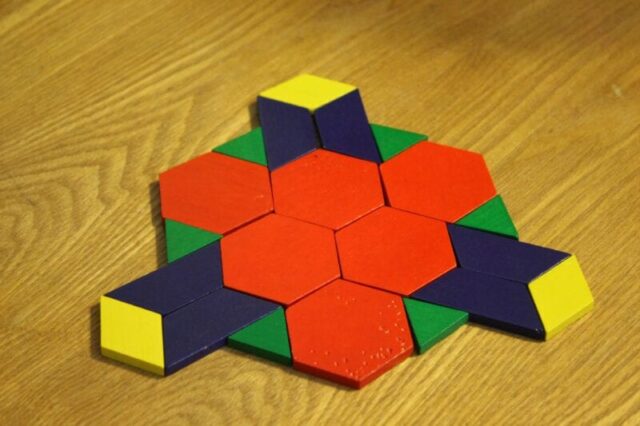 After their group designed a picture, they were to draw it on paper. 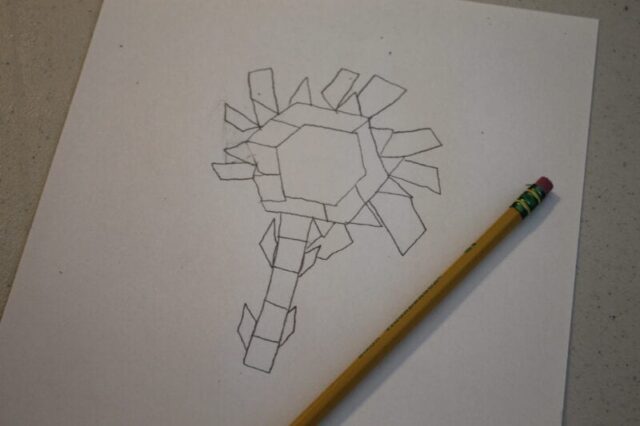 Then, they messed up their designs, switched papers with the other group. 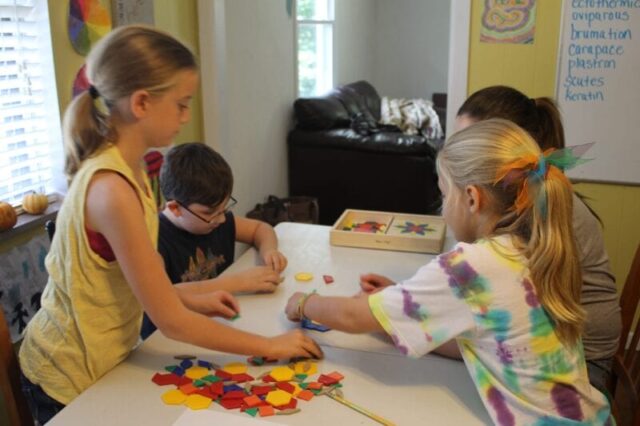 Now, the other group has to CREATE their design from the drawing alone. 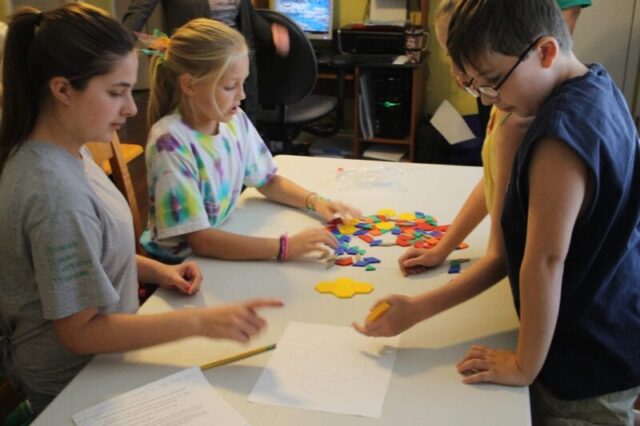 This proved to be a bit tricky! And we learned that the more intricate drawing was much more helpful! We learned how hard it is to rebuild something. We talked about how it helped to work together, the challenges that arose, as well as the successes.
Then we compared all of those things to the reconstruction period in our country after the civil war.

Here are some books we read about this time period in American History: